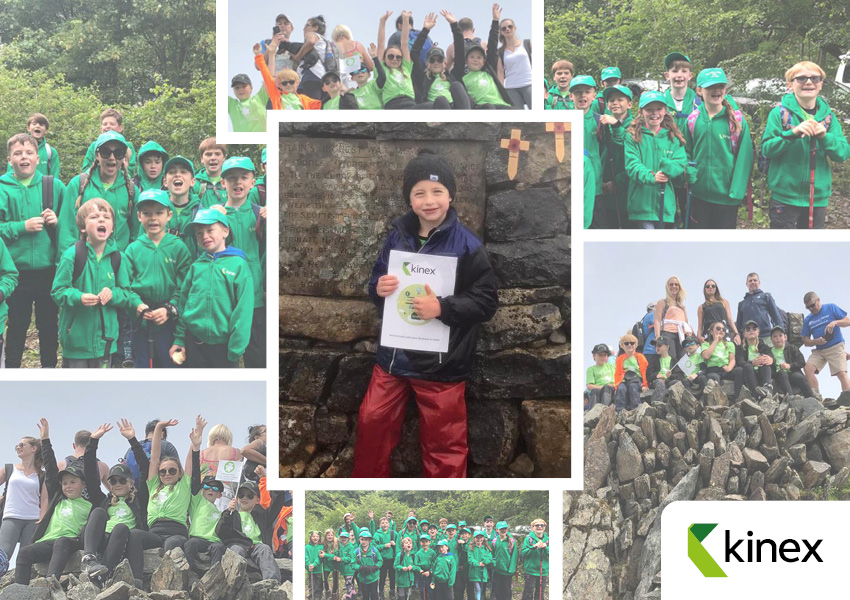 kinex would like to extend a huge ‘well done’ to 10-year-old Joseph Hibbert from Cheadle Hulme, who was last week honoured with a Pride of Manchester Award.

The annual Pride of Manchester ceremony celebrates community champions and unsung heroes from the region who go the extra mile to help other people. Joseph picked up the Young Fundraiser Award after raising more than £32,000 for Royal Manchester Children’s Hospital. An incredible achievement!

kinex supports the community-spirited youngster with sponsorship and equipment, and has done for a number of years. We’re beyond thrilled to see him now being recognised for his amazing work.

The money raised supports the amazing work of Royal Manchester Children’s Hospital in caring for young people in Manchester. Joseph was inspired to fundraise for the hospital after a school visit to the burns unit. Public fundraising enables the hospital to provide additional services, like the fantastic Giggle Doctors, who keep children’s spirits high when they are in pain or anxious ahead of serious surgery. 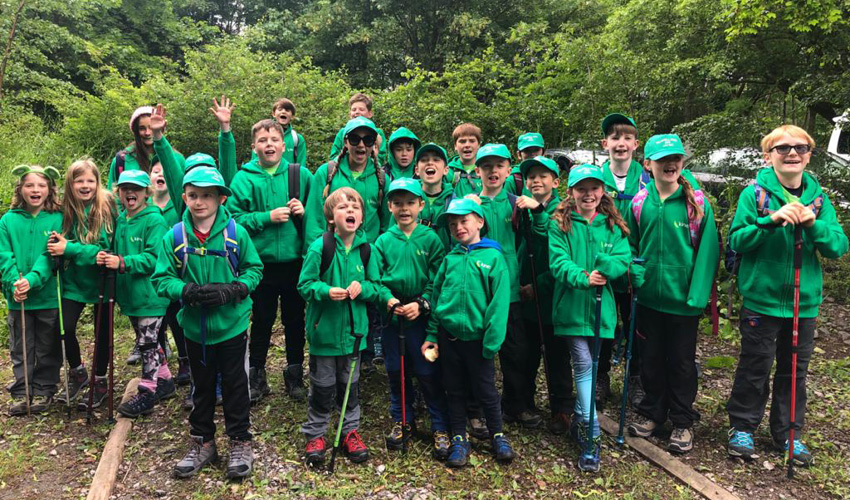 Sponsored scrambles up Snowden, Scafell Pike and Ben Nevis (at the age of just 7) have all contributed to the fundraising total. More than 50 children joined Joseph on his most recent climb up Scafell Pike – the highest peak in England.

“It’s been a difficult few months with the pandemic, but I think doing good inspires other people to do good things too. Joseph’s goal is to make sure that everyone is as kind as possible, and we’ve found that it’s just contagious.”

That’s a sentiment we can all get behind! 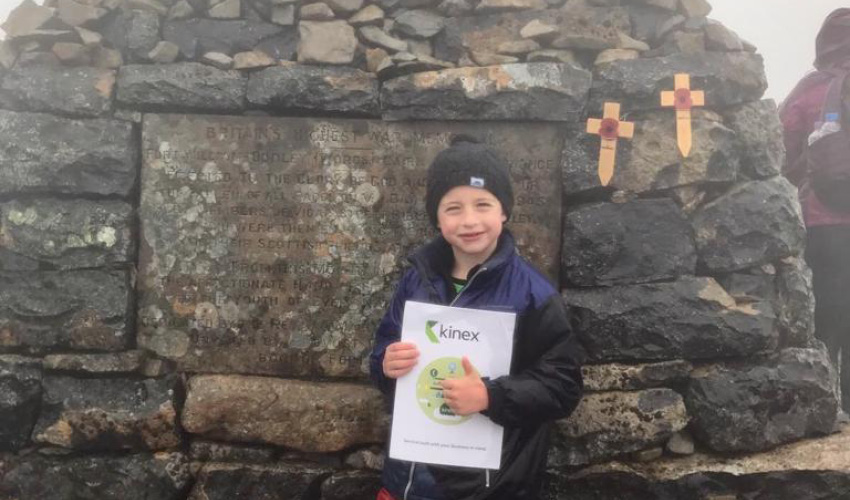 Joseph’s planned climb up Kinder Scout – the highest point in the Peak District – has been put on hold due to the pandemic, but he hopes to raise £10,000 when he and his friends reunite to scale the peak in June 2021.

Good luck Joseph, from everyone at kinex!